"We will consider a range of targeted options to hold accountable those members of the security forces responsible for these actions," Price said during press briefing.

"We strongly urge independent, credible impartial and thorough investigation into these incidents," he said.

In January, Uganda conducted an election where President Yoweri Museveni was declared the nation's leader. Opposition leader Robert Kyagulanyi, better known as Bobi Wine, disputed the results as fraudulent. On Monday, he announced the withdrawal of his case from the country's highest court. 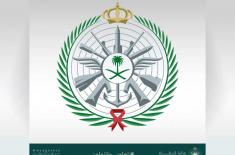 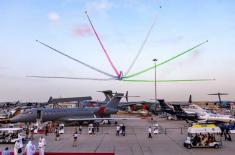 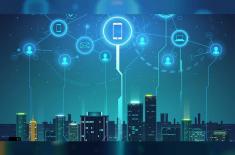