US To Take 'Additional Action' On Myanmar After Latest Violence - State Dept.

"We are deeply saddened by reports that security forces killed as many as 24 people yesterday, March 3. We strongly condemn the use of violence by Burmese security forces against the Burmese people including peaceful protesters, journalists and civil society," Price said. "We will continue as I said to work with the international community to take meaningful action against those responsible. There will be additional action on the part of the United States."

Price also said that Washington is aware of the reports that the military has charged additional journalists with crimes, and is concerned about increasing attacks and arrests of journalists.

"We call on the military to immediately [release] these individuals and cease their intimidation and harassment of the media and others who are unjustly detained for doing nothing more than their job, for doing nothing more than exercising their universal rights," he said. "We will continue and expand our efforts to promote accountability for the military's actions including the detention of these journalists and heinous violence that we've seen in Burma in recent days."

On Sunday, thousands of people took to the streets in multiple cities across Myanmar to protest the military coup that took place early last month. Tensions appear to be rising as protesters and law enforcement clashed during the protests resulting in an unspecified number of dead.

On February 1, Myanmar's military overthrew the government and declared a year-long state of emergency. The military detained State Counselor Aung San Suu Kyi, President Win Myint and other senior officials having accused them for election fraud. 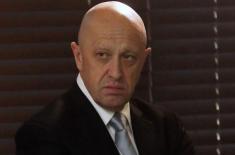 Russia's Prigozhin Believes US Hit Him With Sancti .. 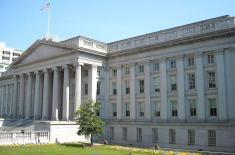 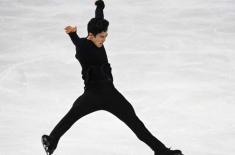 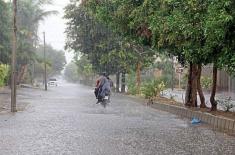 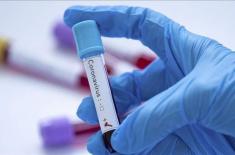 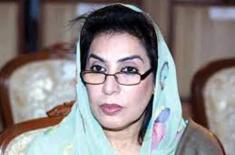