MOSCOW (UrduPoint News / Sputnik - 16th December, 2019) US Trade Representative Robert Lighthizer confirmed Sunday that the first phase of a trade deal with China would be inked in early January.

"Right," he told CBS's "Face the Nation" show in response to a question whether it would be signed that soon.

US President Donald Trump announced the pact on Twitter on Friday.

But China has since said that the historic deal still needs to be proofread and translated.

"This is done. This is something that happens in every agreement. There is a translation period, there are some scrubs. This is totally done. Absolutely," Lighthizer added.

Hopes are that the deal will deescalate the nearly two-year trade war between the world's largest economies. It will scrap some of US tariffs on Chinese imports in return for bigger US agricultural exports. 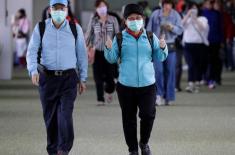 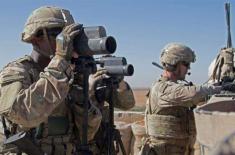 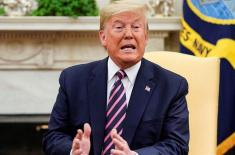 White House Does Not Comment on Reports Trump May .. 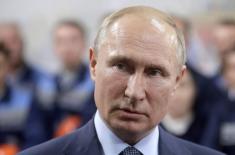 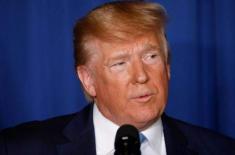 Trump Briefed on Coronavirus Threat as US Boosts A .. 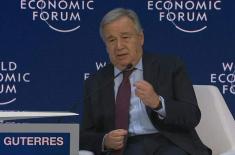 'We are still losing war' on climate change, UN ch ..