"The Minister of Health [Carlos Alvarado] was in Maiquetia [international airport in the state of La Guaira] receiving new doses of the Russian vaccine Sputnik V," Maduro announced on state television on Sunday.

The Sunday delivery was the fifth Sputnik V shipment that Venezuela received since February. According to Alvarado, there have been no cases of side effects from the Russian vaccine in Venezuela.

According to the latest Johns Hopkins University data, Venezuela has more than 198,800 confirmed coronavirus cases, while the country's COVID-19 death toll is at over 2,150.

Venezuela started its mass coronavirus vaccination campaign earlier this year after it received the first batch of Russia's Sputnik V vaccine in February.

In August 2020, Russia became the first country in the world to register a vaccine against the coronavirus, dubbed Sputnik V, and developed by the Gamaleya research institute. So far, the vaccine has been approved for emergency use in 64 countries.

According to an interim analysis from a trial published in The Lancet medical journal, the vaccine has 91.6 percent efficacy. Meanwhile, the Gamaleya National Research Center of Epidemiology and Microbiology and the Russian Direct Investment Fund (RDIF) have reported that Sputnik V has 97.6 percent efficacy. 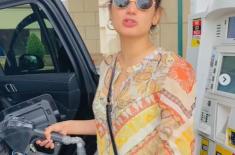 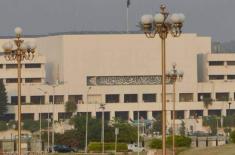 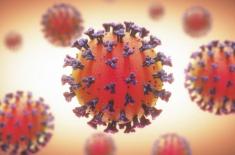 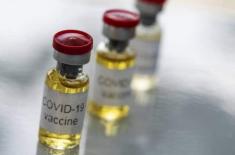 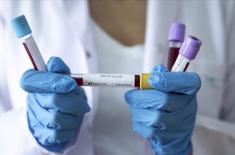