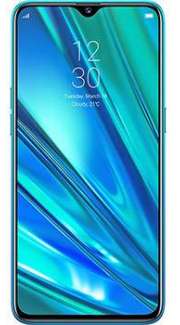 Realme's binge of launching mid-range high-quality smartphones proceeds, this time with the Realme 5-series. The Realme 5 Pro 8GB has succeeded to be in the top-range of trending smartphones by proffering mind-blowing Quad-Camera features ­­and a slight boost to the processor with the Snapdragon 712 rather than the 710. To make it alluring, the backboard gets a facelift with the latest design. The Market price of Realme 5 Pro 8GB is 40,999 rupees in Pakistan.

The Realme 5 Pro 8GB tries to look significantly more premium than its cost price. All the more obvious as a result of its "Crystal Design" on the back which nearly looks like features of a jewel. However, it is as yet a plastic back and will be vulnerable to scratches after some time. Spread crosswise over 6.3-inches, we get an IPS LCD board with goals of 2340 x 1080. Eating into that screen, there's a little waterdrop notch lodging the front camera. With respect to insurance, we get Gorilla Glass 3+. There's a straightforward plastic screen defender pre-applied with the smartphone.

Realme has deliberately controlled the 5 Pro with the Snapdragon 712 AIE chipset. This chipset has been created at 10nm, acquiring higher productivity and crude handling power than some other telephone in this value fragment. Strikingly, the SD 712 should be 10% more dominant than the SD 710 which powers the considerably more costly Realme X. The Realme 5 Pro keeps running on ColorOS 6.0.1 worked on Android 9 Pie. For ordinary use including internet web browsing, performing multiple tasks, calling and messaging, and so on. the Realme 5 Pro never started to perspire. The Snapdragon 712 is combined with up to 8GB of LPDDR4X RAM and UFS 2.1 Storage.

Realme left no stone unturned in telling everybody that the Realme 5 series will be the first to bring quad-cameras to mid-range section. The Realme 5 Pro 8GB has a 48MP f/1.7 essential camera, an 8MP ultra-wide lens, a 2MP wide-scale lens and a 2MP "portrait" lens which is in reality only a profundity sensor. The essential camera has EIS (Electronic Image adjustment) for lesser shaky shots and the ultrawide lens keenly lessens the edge contortion by marginally editing in. Realme staples, for example, Nightscape and Chroma Boost are bolstered. The full-scale lens has a fixed centre separation of 4cm and a gap of f/2.4. On the front side, the camera supported is 16MP with an aperture of f/2.0.

The Realme 5 Pro 8GB houses a 4,035mAh battery which ought to give an incredible battery life when joined with ColorOS's advancements. Fortunately, VOOC 3.0 Flash Charge is likewise present here which charges the phone at 20W, taking it from 0 to over half in only 30 minutes. In contrast to its antecedent, the Realme 3 Pro, charging happens over USB Type-C.

This Shenzhen Based Smartphone Brand is just a year old and it's breaking the limits of perfection. Realme has continuously progressed into a whale of a smartphone business. The trending phones of Realme: Realme 5 Pro 8GB and Realme X 8GB are competing in the mainstream. Besides belonging to the same brand, both phones are exceptionally different.  The Realme 5 Pro 8GB CPU is advanced with Snapdragon 712 performance while Realme X houses 710 Snapdragon. The Realme X 8GB is just a dual-camera phone while Realme 5 Pro is twice equipped with Quad-Camera setup. However,  the storage and RAM of both phones are exactly same.

Q: How is the build quality of Realme 5 Pro 8GB?

The Realme 5 Pro accompanies a plastic body however it looks premium with its 3D glass-like backboard. There is a full-screen display with a little notch at the front that looks extremely incredible.

Q: Can the internal storage in the new Realme 5 Pro be expanded?

Yes, the internal storage in the Realme 5 Pro 8GB is expandable up to 256GB with the assistance of a microSD card opening.

Q: How much time does it take to get a full charge?

The smartphone accompanies a fast charger in the case and that can charge the phone completely in only 60 minutes.

The smartphone is great as far as sound with a solitary base speaker that offers boisterous and clear audio. 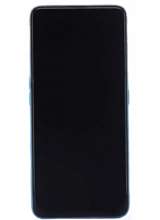 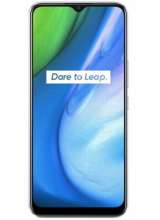 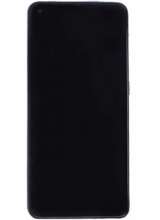 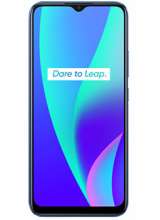 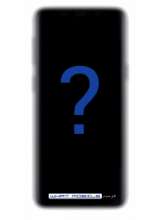 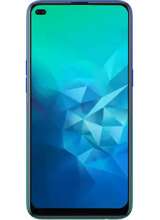 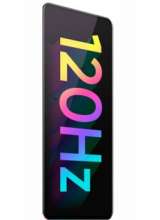 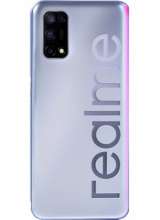 is very top website for Mobile info . i like it Realme 5 Price, Release date, compare, review and Phone Specifcations