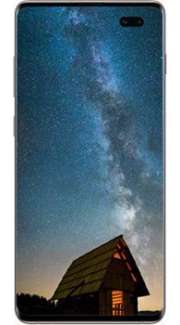 Samsung Galaxy S11 Price in Pakistan is not announced yet, it runs on Build operating system with Processor processor and Samsung Exynos 9 Octa 9820 chipset. The main camera of Samsung Galaxy S11 is MP, and front selfie camera is Dual Camera 10 MP. The screen size of this mobile phone is 6.4 Inches and display resolution is 1440 x 3040 Pixels. It has Memory.

The Samsung Galaxy S11 is swirling over the internet, and again the ‘S’ series has its charm all around. The specifications of the previous Samsung’s Series had distinction over the smartphone industry and the expectations with Galaxy S11 are above the sky. The glimpses of the Samsung Galaxy S11 have made people drooling over it and let’s see what is going to be its fate?

This time, Samsung has something new to offer. With the upgraded architecture of display screen, S11 houses 6.4” Dynamic AMOLED capacitive touch screen with the screen resolutions of 1440 x 3040 Pixels (~526 PPI). This South Korean Giant has bagged a full-screen display with two small lens space on the top-right region. To avoid minor accidental effects on the screen, Samsung has installed advanced Corning Gorilla Glass 6.

This upgrade in the Galaxy S11 Cameras is huge. Samsung presents 64-megapixel primary camera sensor, the Isocell Bright GW1 with the 48Mp ISOCELL Bright GM2.   The phone accompanies a Quad-Camera Setup which is an advanced up-gradation in the flagship. Samsung had built up an ultra-thin optical 5x zoom camera module in S11, which would enhance the 2x zoom found in Samsung's latest camera phones as well. The luxurious sensor would create a 9,216 x 6,912-pixel photograph under ordinary light conditions.

The Latest S11 is complementing with updated processor chip using 5nm technology according to Chinese Publication Sina. The chip is most expectedly going to float on the surface in 2020 and its most obvious first candidate is “ Samsung Galaxy S11”. Albeit Samsung's latest processor is known as the Exynos 9825 and it's going to be the part of the gadget. The Exynos 9825 in the latest S11 has evolved the smartphones to the next generation experience. It’s delivering ultra-fast gaming, smart photography, and ultimate AI-powered assistants. For faster performance, the company has furnished 12GB Mobile DRAM.This is the heaviest RAM as yet and it bags 256GBs which is expandable with a MicroSD Card.

Galaxy S11 With USB-C — and no earphone jack

Now, Samsung has chosen to go with USB-C only in the Galaxy S11. That implies the company will drop the earphone jack and expect you to utilize wireless earbuds or a dongle in the case that will give you a chance to connect 3.5mm headphones. 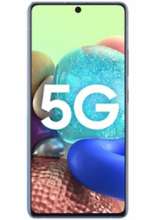 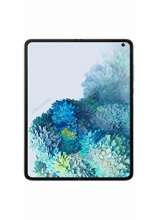 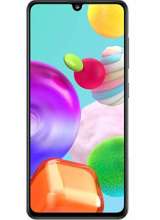 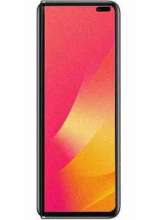 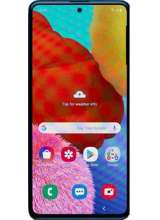 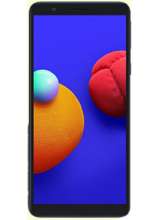 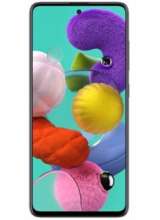 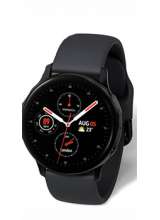