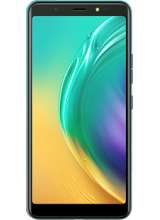 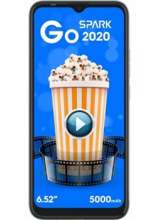 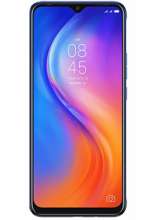 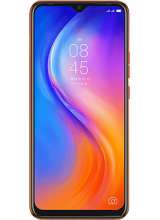 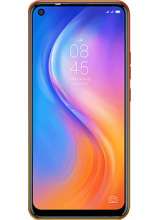 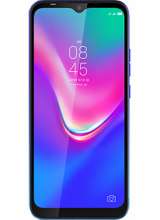 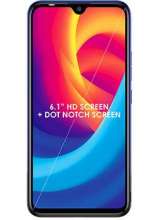 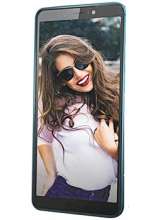 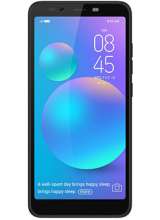 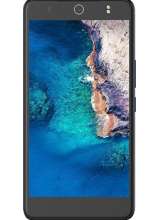 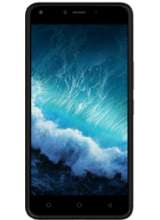 Tecno Mobile was founded in 2006. It is a Chinese company based in Hong Kong. It started as Tecno Telecom Limited but later its name was changed to Transsion Holdings, to which Tecno Mobile is a subordinate now. Following the market research, it targeted the African market and was soon one of the top three mobile brands in Africa. Three mobile series have been launched by Tecno until now; namely Phantom, Camon, and SPARK.

There are five mobiles in the Camon series. They have got the metal body, high-resolution front, and back camera, light speed charge, fingerprint, wide-angle front camera, portrait filters, and so many other interesting features.

The SPARK series has three mobiles. These phones are equipped with high definition cameras that capture clear selfies and reduce noise while recording. They can even capture pictures by sensing fingerprints in less than a second.

The Tecno mobile prices in Pakistan increase with the upgrading and addition of new features in the mobiles. The latest prices of techno mobiles in Pakistan in 2020 are updated regularly on the website of Urdu Point according to the market prices.

There are so many smart phones out there; it’s hard to decide which one to buy. In order to facilitate the buyers in choosing a phone, this page helps you compare Tecno mobiles with other mobile models and brands with respect to their specifications, display sizes, colors, prices in Pakistan, and reviews. Pictures of all mobiles are displayed and all specs are also mentioned in the description. Video reviews and user feedback is also available for various techno phones. You can find all information about the Tecno mobile phones on this page.