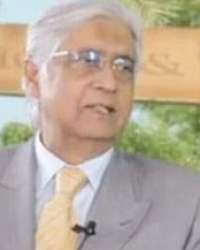 Iftikhar Soomro is Pakistani politician, and is Core Member of Pakistan Tehreek-e-insaf. The name of constituency (Halqa) below will show you the result of Iftikhar Soomro in the elections, including number of vote received, winning numbers and percentage of votes received. Also News, photos and videos of Iftikhar Soomro are available on page.