What Happened in real with PIA A320 flight which were going from Lahore to Karachi an crashed near Karachi airport. PIA spokesperson Abdullah Hafeez confirmed the crash and added that PK 8303 was carrying 90 passengers and 8 crew members from Lahore to Karachi. Director Programming 24 News Ansar Naqvi was among the passengers.
Bank of Punjab President Zafar Masood was also onboard and survived the crash, according to family. He has been critically injured, said the family.
Footage showed plumes of smoke rising from the site of the crash. Ambulances and rescue officials arrived at the scene to help residents. Eyewitness told DawnNewsTV that the plane was on fire in the air before crashing. 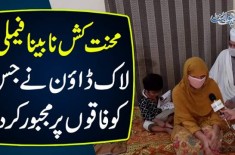 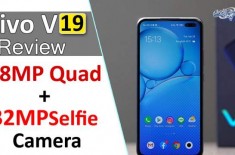 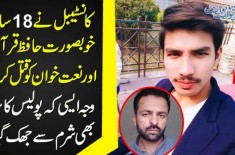 An 18 Year Old Hafiz E Quran Boy Murdered In Kasur | How Was He Killed .. 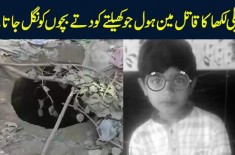 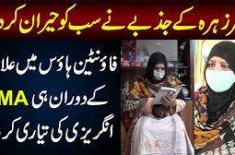 This Woman In Fountain House Is Battling Mental Illness & Doing M.A In .. 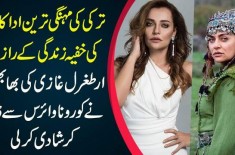 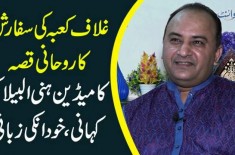 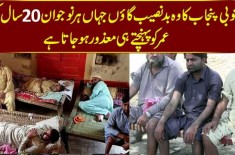 An 18 Year Old Hafiz E Quran Boy Murdered In Kasur | How Was He Killed & Who Did It?