A Darbar In Lahore That Collects Millions For Charity Every Week

Farrukh Shahbaz Warraich
Watch This Video On Youtube
Followers who visit Data Darbar to pay their respects often give away money for charity, in the 44 charity boxes placed around the Darbar. Sufi Shahid Hameed Qadri of Finance committee explained that every Wednesday the boxes are opened and the money is counted with the help of bankers, Darbar’s administration and random people who are visiting. The money boxes are placed under lock and keys are kept with the bank and Darbar’s administration. More than 200 people count the money. The yearly amount that is collected through these boxes is around 36 to 40 crores. Watch the video to find out how the Punjab Government spends this amount for the welfare of the people. 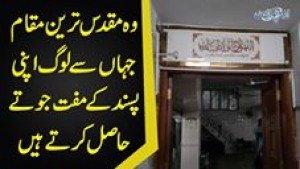 Why Do The Shoes Of Namazis Get Stolen? | Watch Public Opinion On .. 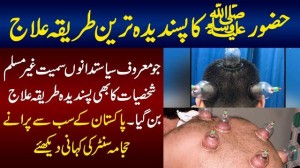