Reason Why Hareem Shah Was Deported From Dubai | Where Is She Now? Watch Real Story

Its been a while since Hareem Shah and her accomplice Sandal Khattak have been making headlines for all the wrong reasons. After threatening to expose many Pakistani politicians, the duo took off to Dubai amidst receiving alleged death threats. A senior journalist Rana Azeem revealed that Hareem Shah and Sandal Khattak befriended rich businessmen, including Abu Abdullah; who is one of the major foreign investors in Pakistan, took pictures with them and pretended to be famous Pakistani actresses. When Abu Abdullah found out who they actually are; Hareem and Sandal tried to blackmail him. Soon both girls ended up in jail, spent 10 days there and were finally deported back to Pakistan. Watch the video to find out more details revealed by Rana Azeem. 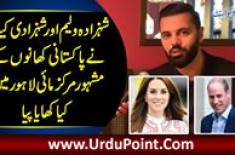 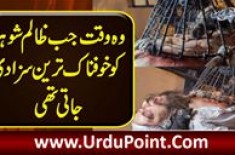 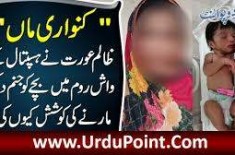 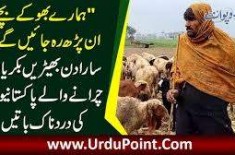 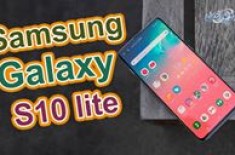 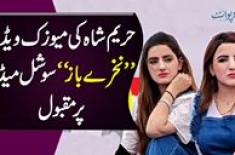 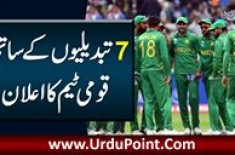 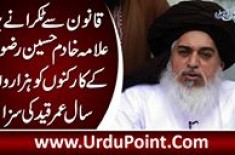