One of the doctors at PIC compared yesterday’s attack on the hospital to the incident of APS and Kashmir. He said what happened in PIC is simply terrorism. The lawyers have created their own mafia and act like goons, according to the doctors present in PIC. They say that Punjab Police looked weak and confused and was not able to contain the situation yesterday when PIC was attacked. Doctors are now demanding justice through Military courts and appealed CJP Khosa and PM Imran Khan to make this case the priority. Watch the video for more details and exclusive interviews with the doctors of PIC. 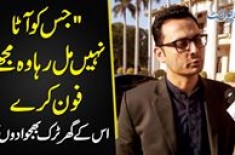 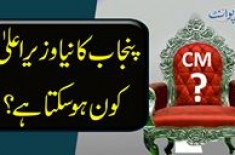 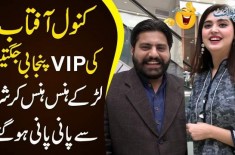 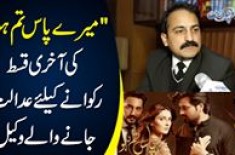 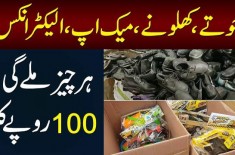 Why This Sasta Bazaar In Lahore Is Called ‘Chor Bazaar’? | Get Everything .. 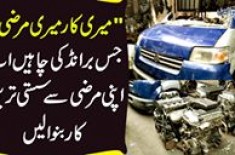 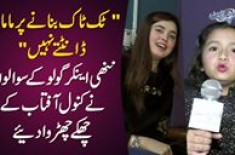 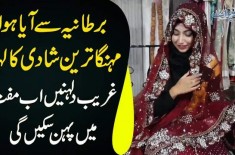 18 Underprivileged Brides Got Married In A UK-Imported Lehnga | Thrift ..