Yamaha Motor Pakistan launched the new 125cc Yamaha YBR and it proved to be nothing but a mechanical stunner. Yamaha 125 cc YBR's structure sporty as the brand’s tradition and brought a couple of upgrades too. Yamaha bikes are prevalent in the provincial zones of Pakistan, be that as it may, since the YBR model turned out it has turned out to be progressively mainstream in the urban cities also.

The all-new YBR 125 2020 bike accompanies better safeguards to permit while driving the bike on rough streets. YBR 125 2018 has a solitary chamber 4-stroke overhead camshaft 125cc engine with a limit of 13 litres and a better than expected mileage. The bike accompanies a 5-speed transmission and requires negligible upkeep. The bike includes a self-begin catch alongside a kick begin alternative in the event that you are in the disposition to extend your legs a bit. YBR 125 highlights amalgam edges with a wheelbase of 1385 mm. The bike presently accompanies a free stream exhaust, refreshed carb, new air scoops, updated air channel for better progression of air and side spreads with an improved look.

The HUD has an alluring speedometer with a fuel check pointer. The front feel sick of the bike has a solitary plate brake while back tire accompanies a drum brake. The heavy-bike-esque front fog light has a 12V halogen bulb to lit the night. It has a dry load of 114 kg and comes in three hues: Blue, Red, and Black. 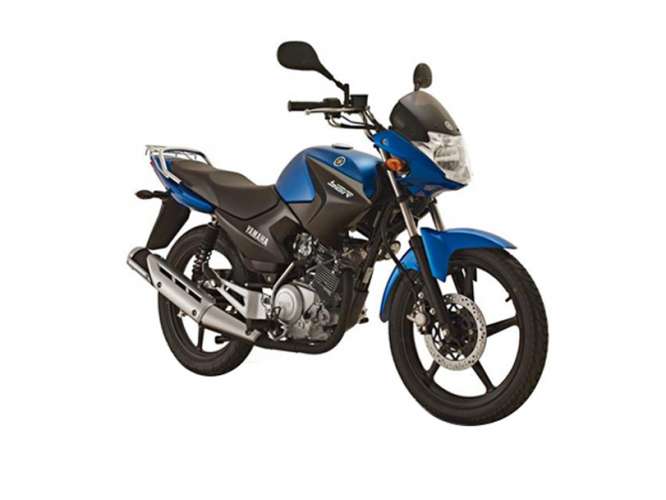 Last night, I saw YAMAHA YBR 125 on my way to murree. That bike is so enchanting and trust me when I saw its features on this site I am its fan.

Yamaha YBR 125 is an amazing bike but the prices should be lessened.

All the 125 cc bikes are the same. But man Yamaha YBR 125 is beyond every other bike. Its looks are like heavy bikes and its engine is amazing. Must buy it.

Talking about the mechanism, Yamaha YBR is a hero of 125 bikes. Literally, this bike never gives jerks on rough road and its looks are just wow. Suggested to all bike lovers!

best bike but problem in gear,,,farward and backward gear

How can i buy yahama125 frome urdu point?

Want to buy a new ybr 125 yamaha. Need info, related to its latest price and mileage.

Yahama bike is hero of bike. I think its feul average 40km per litter. Thats is good average

What is it3 fuel average on 1 litre petrol 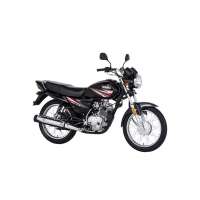 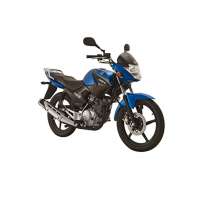 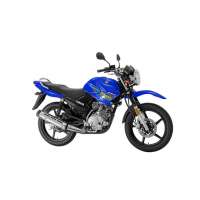