The Ottoman Empire was established by Osman I, the son of Ertugrul Ghazi. Ertugrul was responsible for uniting Muslim groups in present day Turkey and later his son laid the foundation of the great Sultanate Osmania, that went on to rule for several centuries. The Ottoman Empire at its peak ruled parts of 3 major continents; Europe, Africa and Asia. The fall of the Turkish Sultanate Osmania occurred due to many reasons discussed in the video. Watch this interesting video with Zaofishan Naqvi and find out the unknown facts about the Osmani lineage. 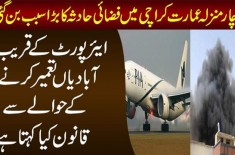 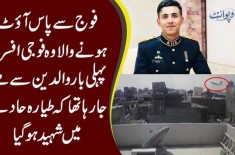 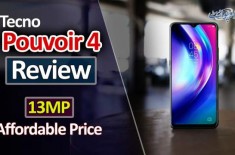 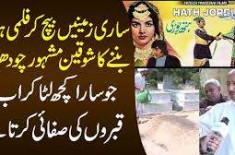 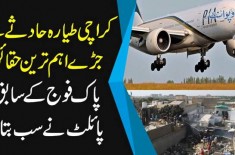 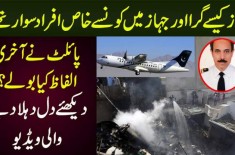 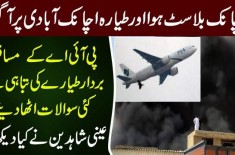 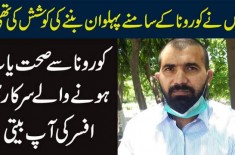