The TV drama ‘Mere Paas Tum Ho’ has been the talk of the town for a while. The Humayun Saeed starrer gained extreme popularity due to its unique storyline, where a woman is found cheating on her husband for a richer man. As the popularity of the drama grew, the criticism grew as well. The finale of the drama is to be screened in all prominent cinemas in the country. Recently, a petition was filed in a civil court against the screening of the drama on the grounds of portraying a biased and degrading role of women in Pakistani society. Farrukh Shahbaz Warraich interviewed Majid Chaudhry, the lawyer of Maham Jamshed who filed the petition. Watch the video to see what Majid Chaudhry has to say about the matter. 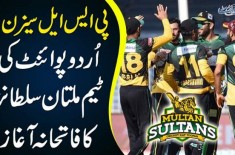 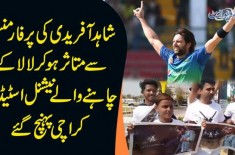 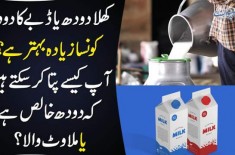 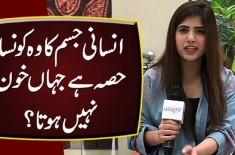 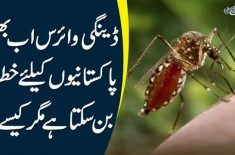 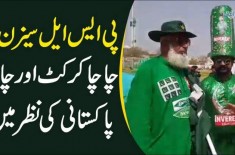 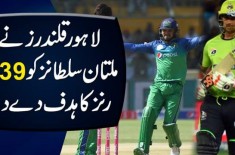 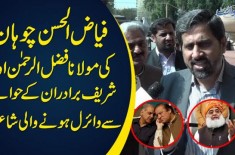 How Do Lions Live In Karachi Zoo? | Watch The Video Of Beautiful Wild Creatures