Farrukh Shahbaz Warraich
Watch This Video On Youtube
As Dar ul Aman Scandal is on main headlines in Pakistan after Ex Supretendent of Kashana Orphanage Afshan Latif Claims that girls under 18 were being forced into marriages by Director General Social Welfare Afshan Kiran Imtiaz. Afshan Latif Told UrduPoint that Afshan Kiran Imtiaz were doing all this with Help of MPA Ajmal Cheema Who was EX Minister of Bait-ul-Mal and Social Welfare Punjab. While Exclusivly Talking To UrduPoint MPA and EX Minister Ajmal Cheema Claimed that all these are false allegations and afshan latif is trying to defame him. he also claimed that i will resign if any of the allegation by afshan latif proves about forcing under 18 girls for marriage. Watch Exclusive Video Interview of Ajmal Cheema on Dar ul Aman Scandal Here. 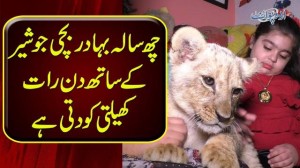 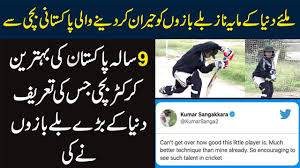 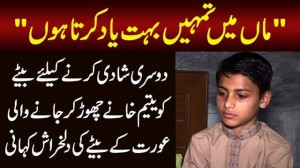 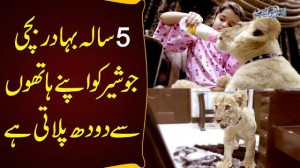