BRUSSELS, (APP - UrduPoint / Pakistan Point News - 20th july, 2016) : Police backed by bomb disposal teams on Wednesday cordoned off part of central Brussels where they surrounded a "suspect" individual wearing a long coat with wires showing. "Following police intervention, a cordon has been established" around part of the Place de la Monnaie and adjoining streets, Brussels police said in a tweeted message. Brussels has remained on high alert since Islamic State-claimed suicide bomb attacks at the airport and in the metro on March 22 that left 32 people dead. Belga news agency, quoting a police spokesman, said the suspect was "under control" as the bomb squad waited to check if he had any explosives concealed under his coat.

Local media footage showed troops, police and firemen in and around the cordoned-off area, with the streets largely deserted in what is normally a very busy shopping district. In another later tweet, the Brussels police said the situation remained unchanged. The March IS attacks caused shockwaves in a Belgium already on edge after it emerged that many of the IS extremists involved in the November Paris onslaught which killed 130 people had grown up together in Brussels. Last week's deadly Nice attack set off a fresh wave of unease in Belgium and the latest incident, even if it proves to be a false alarm, will add to nerves as the country prepares to celebrate its national day on Thursday. 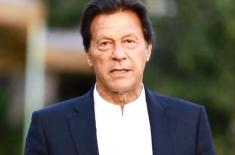 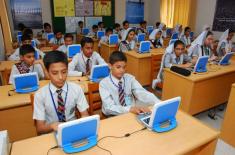 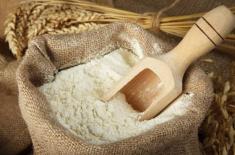 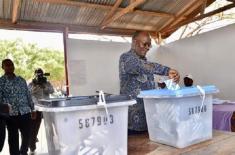 Over 29 mln Tanzanians head to polls 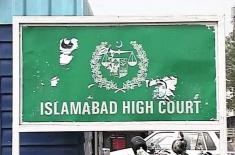 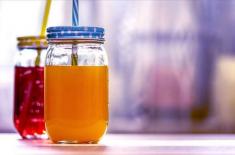