This year the remaining amount would also be returned to the pilgrims. Hujjaj would be provided three time meal this year, he said adding that. Hajj Advisory Committee has been mandated to take notice of any issue being confronted by pilgrims during Hajj 2016.

This year 52 percent pilgrims of government scheme would directly land to Madina Munawwara. A total of 139 buildings have been hired for providing residential facilities to government scheme hujjaj. He said strict monitoring of 742 Hajj Group Organisers (HGOs) would be ensured.

The violators of agreement with private pilgrims would be punished. 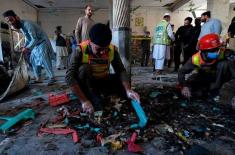 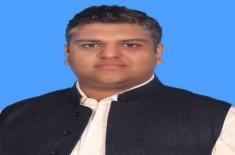 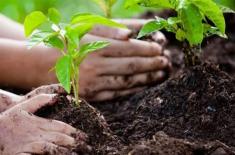 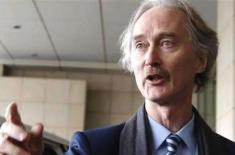 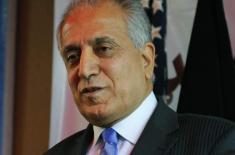