Abu Dhabi, (UrduPoint / Pakistan Point News - 29th june, 2016) : a local court at Abu Dhabi ordered six month prison along with 50,000 Dirham surcharge to a foreigner who was accused of downloading movies, dramas and songs from an illegal torrent on internet.

The court has also ordered his exile form the country after the end of the sentence. According to the details, the administration of OSN company made a complaint of a foreigner dowloading movies, dramas and songs illegaly, to the police.

which was a violation of strict copy rights law currently functional in Abu Dhabi.

During the court prosecution, after investigating the allegations, special technical team submitted a report to the court.

The court charged the convict after investigating through a special cyber team. it should be noted that a ceratin heavy penalty is imposed in Abu Dhabi on whoever downloads illegal stuff from internet.

An assumption says that the internet consumer industry suffers a huge annual loss of 750 million Dollar for using illegal tv boxes, tv piracy and downloading illegal torrent from the internet. 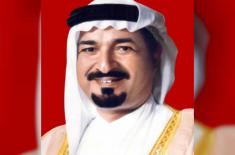 Rulers of Emirates send condolences on death of Am .. 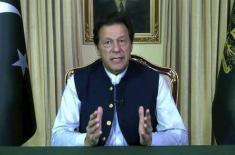 Prime Minister Imran Khan grieved over death of Am .. 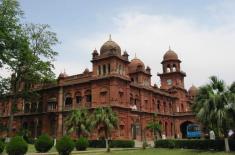 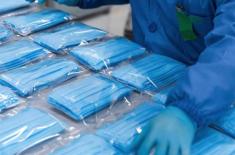 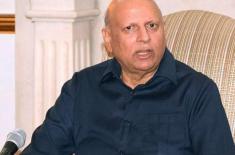 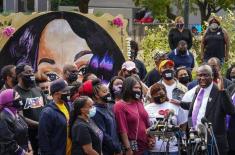