SEOUL, (UrduPoint / Pakistan Point News - 26th july,2016) - Currency swings and slumping sales in emerging markets took a further toll on South Korea's Hyundai Motor, which reported Tuesday a drop in net profit for the 10th consecutive quarter. Hyundai -- along with its smaller affiliate Kia -- forms the world's fifth-largest automaking group. Net profit for April-June amounted to 1.76 trillion won ($1.55 billion), down 1.5 percent from a year ago, while operating profit inched up 0.6 percent to 1.76 trillion won, Hyundai said in a statement.

The firm's quarterly net profit has fallen since early 2014 due to slowing sales in China and growing competition in global markets against Japanese rivals benefiting from weaker Yen.

A weakening of local currencies in countries such as Russia and Brazil in recent years also blunted Hyundai's price competitiveness there.

The firm said it had sold 2.39 million cars in the first half of this year, down 1.0 percent from a year ago, and warned of more challenges ahead including fallouts from Britain's shock exit from the EU. 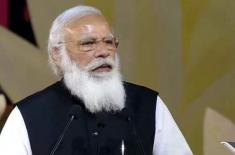 Indian Prime Minister Likely to Visit US Late in 2 .. 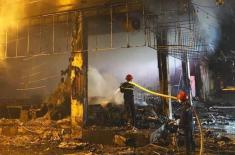 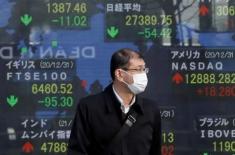 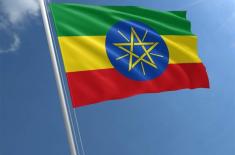 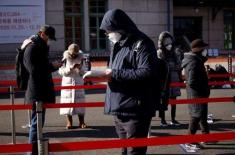 Artists have to see beyond nationalism for peace, ..