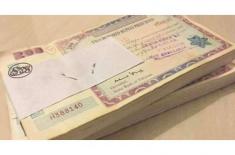 Rs750 denomination prize bonds draw to be held in .. 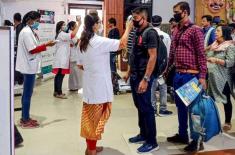 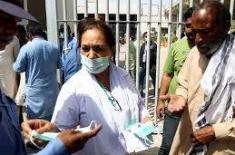 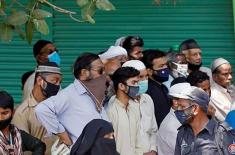 24 patients of COVID-19 confirmed in Hazara 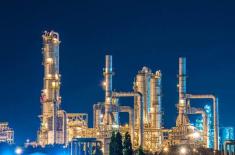 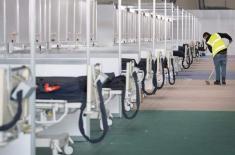