West claimed 22 points as France back-rower Gregory Alldritt and Australia lock Will Skelton scored tries to set-up the decider at Twickenham on May 22.

The fixture will be played in front up to 10,000 spectators in London after an easing of Covid-19 restrictions and will be a sixth all-French final.

The Irish side dominated the opening 10 minutes and were rewarded as Tadhg Furlong burrowed over after the hosts' flanker Wiaan Liebenberg was shown a yellow card.

Home fly-half West and counterpart Byrne exchanged shots at goal, which included a drop goal for the Kiwi, as the visitors led 13-12 at the break but the French side finished the half on top.

They maintained their dominance after the interval and took the lead for the first time as West added a fourth penalty to make it 15-13 with half an hour left.

The momentum turned as referee Mathew Carley asked the television match official to look at a collision between Ireland prop Furlong and home winger Dillyn Leyds.

Furlong was cleared of any foul play before Byrne made 16-15 with a penalty.

La Rochelle then re-took the lead and control of the tie with 23 minutes to go.

West was succesful with a three-pointer after Ireland winger James Lowe was sin binned for an infringement at a ruck near his own line.

The former New Zealand under-20s playmaker failed at the posts for the first time with 20 minutes to play.

La Rochelle camped inside the Irish 22m before finally breaching the away defence thanks to Alldritt with 13 minutes to go.

Alldritt picked from a ruck to dive over and a dozen home fans, watching on from an apartment block overlooking the pitch, flew their flags in celebration.

West's conversion took the score to 25-16 before Skelton made sure of a maiden appearance in the final for La Rochelle, promoted from the French second-tier in 2014, within the closing five minutes crossing from a driving maul.

Byrne claimed a consolation try for Leinster, who will have to settle for just a Pro 14 title this season which was won in March.

Four-time champions Toulouse made sure of their place in the final on Saturday with a 21-9 home win over fellow Top 14 side Bordeaux-Begles. 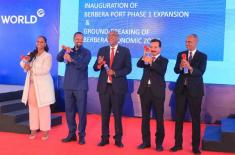 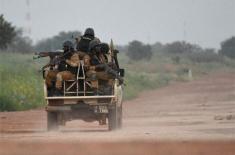 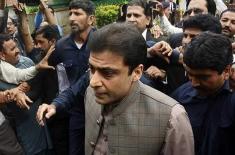 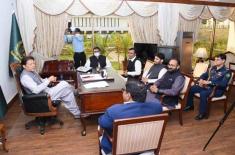 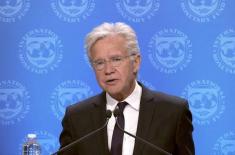 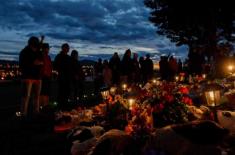