Czech Republic To Sue Poland Over Coal Mine Expansion

Prague, (APP - UrduPoint / Pakistan Point News - 22nd Feb, 2021 ) :The Czech government said Monday it would sue neighbouring Poland over plans to expand its Turow coal mine close to the Czech border and demand that Poland stop mining there.

The Czech foreign ministry alleges that the brown coal mine has a negative environmental impact on border regions, where residents complain about water loss, noise and dust.

The mine is located in the southwestern corner of Poland near borders with both the Czech Republic and Germany, which has also complained about the mine and its expansion.

Czech Foreign Minister Tomas Petricek said his ministry would file the complaint to the EU Court of Justice at the turn of February and March, and that it expects a verdict within a year.

"I have long tried to resolve the dispute without going to court," Petricek said in a statement.

"We will also file a proposal for a preemptive measure and if the court complies, mining at Turow would have to stop until the verdict is passed," he added.

In operation since 1904, the mine supplies coal mainly to a local power station.

Poland's largest energy group PGE, which owns both the mine and the plant, is planning to extract coal at Turow until 2044.

The Polish ministry of climate and environment extended Turow's mining licence by six years in March 2020, despite protests from the Czech Republic and Germany.

The European Commission said last December that Poland had misjudged the environmental impact of the mine and misinformed its neighbours about its plans.

But it added that Czech complaints about the mine's impact on drinking water supplies were unfounded. 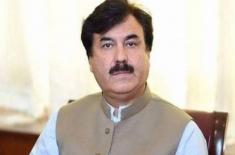 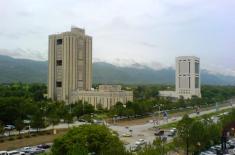 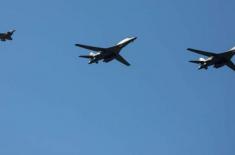 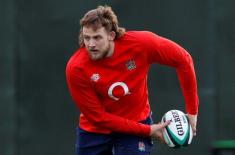 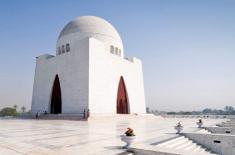 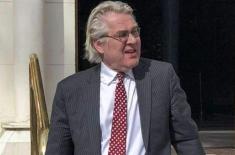