MOSCOW (UrduPoint News / Sputnik - 27th March, 2020) Iranian Foreign Minister Javad Zarif on Thursday urged to stop observing the US sanctions against Iran as the world facing the COVID-19 pandemic, describing its as a moral duty.

Earlier in the day, Washington added five organizations as well as 15 people to is sanctions lists, including organizations allegedly tied to Iran's Islamic Revolutionary Guard Corps.

#Covid19 ravages the world, sparing no nation. Even the world's largest economy needs others to help it fight the pandemic, yet refuses to halt its #EconomicTerrorism against Iran.

Does the US want a 'forever pandemic'? Moral imperative to stop observing the bully's sanctions," Zarif wrote on Twitter, posting a headline from the Wall Street Journal newspaper about US President Donald Trump requesting medical supplies to fight COVID-19.

On Monday, several US congressmen signed a letter to Secretary of State Mike Pompeo and Treasury Secretary Steve Mnuchin asking to suspend the sanctions against Iran, which is one of the most COVID-19 afflicted countries, with 29,406 confirmed cases and 2,234 fatalities. 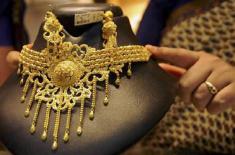 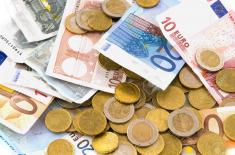 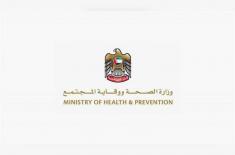 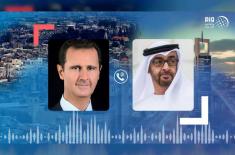 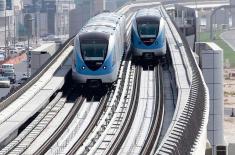 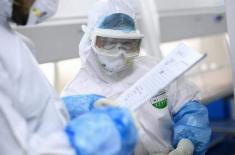