KIEV (UrduPoint News / Sputnik - 27th February, 2021) Ukraine is expecting that the United States will strengthen sanctions against Russia and support Kiev in its attempt to join NATO's Membership Action Plan (MAP), newly-tapped Ukrainian Ambassador to the US Oksana Markarova said on Saturday.

On Thursday, Ukrainian President Volodymyr Zelenskyy appointed the ex-finance minister as the country's new ambassador to the US. Markarova has replaced Volodymyr Yelchenko, who occupied the position since December 2019.

"First of all, it is, of course, maximum pressure and strengthening of the US and our European partners' sanctions, so that for Russia the cost of aggression against Ukraine would not just remain, but even increase all the time until the aggressor changes its behavior," Markarova told the Ukrinform news agency.

The ambassador expressed hope that Washington would help Kiev join NATO soon and assist Ukraine in improving the capacity of its armed forces.

"We hope, with the support of our strategic partner, to do everything necessary inside the country to join the MAP and the alliance sooner. The third is the assistance in the improvement of our armed forces' capacity and security system," Markarova said.

The ambassador added that Zelenskyy tasked her with developing "the strategic partnership with the US in all spheres that are prioritized today."

Sanctions against Moscow have been in place since 2014, when Crimea rejoined Russia after nearly 97 percent of voters supported the move in a referendum. The majority of Western countries, as well as Ukraine, have not recognized the vote. Moscow has repeatedly stated that Crimea's residents decided to rejoin Russia through a democratic procedure, adding that the referendum was conducted in compliance with international law.

In 1999, NATO implemented the Membership Action Plan that was designed as a mechanism that would allow the alliance to receive formal applications for membership from other countries. The plan envisaged that aspiring members should submit annual reports on the developments in the political, security, economic and legal spheres. In 2008, Ukraine applied for participation in the plan, but its bid has not been approved by NATO yet. 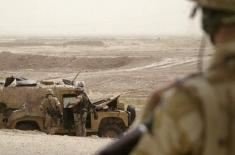 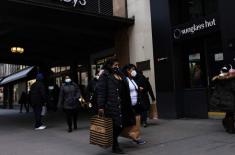 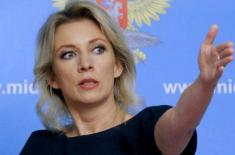 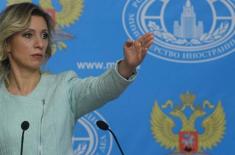 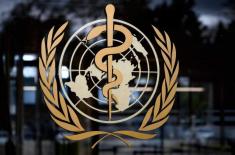 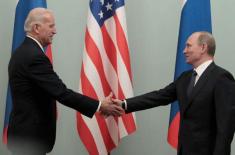 US Sanctions Against Russia May Adversely Affect P ..