NATO Trying To Get Back To Cold War Confrontation, Russian Defense Minister Says

Speaking after the International Army Games wrapped up on Saturday, Shoigu said that Russia's independent stance, its active participation in the resolution of global issues and mediation of various conflicts, as well as its growing authority on the international arena, "all this is viewed by the West as a challenge to its leadership, as an attempt to destroy the unipolar world order formed after the collapse of the USSR."

The Russian Defense minister said that Moscow is concerned about NATO's attempts to demonstrate power, including by intensifying reconnaissance missions and drills close to the Russian borders.

"In essence, NATO is seeking to return to the Cold War confrontation," Shoigu told journalists on Saturday.

The Russian Defense Minister stressed that the NATO leadership actively uses "anti-Russian rhetoric" and that a major propaganda campaign against Russia has been launched by western media in order to convince the world community that Moscow is pursuing an allegedly aggressive foreign and military policy.

NATO has repeatedly voiced its concerns over Russian military activities near its borders. Moscow has stressed that it is NATO that is approaching the Russian borders and using the alleged Russian threat as a pretext for military buildup in Eastern Europe. 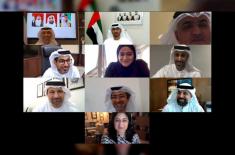 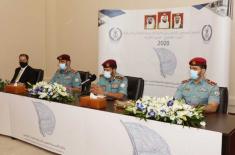 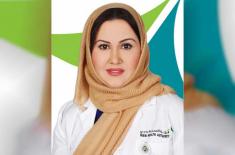 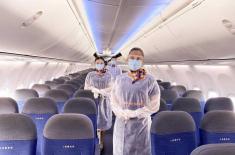 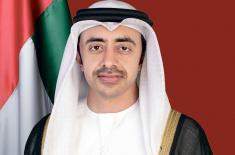 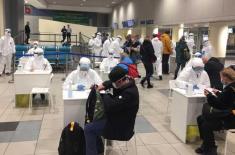