MOSCOW (UrduPoint News / Sputnik - 15th December, 2019) German Foreign Minister Heiko Maas has denied that Russia had repeatedly sought the extradition of a Georgian man who was killed in Berlin in summer.

President Vladimir Putin said this week that Russia had asked Germany to hand over the man who he accused of having fought alongside Chechen separatists and organizing Moscow metro bombings.

"No one ever asked us to hand anyone over or said what he was charged with. This is all happening retrospectively. It sounds a bit like an excuse," Maas told ZDF news channel's Maybrit Illner show.

A 49-year-old Russian national was arrested for allegedly shooting 40-year-old Zelimkhan Khangoshvili twice in the head in a Berlin park on August 23. German investigators claim Russia or the Chechen authorities might have played a role in the killing, a claim denied by Moscow. 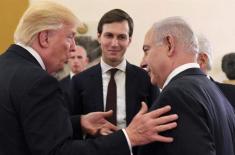 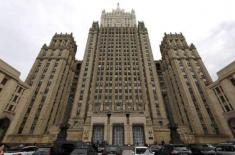 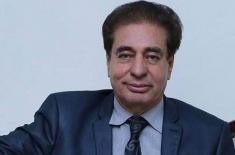 PAC needs to be digitalised: Fatyana 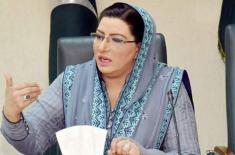 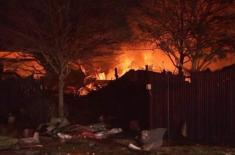 At Least 2 Killed in Massive Explosion at Texas In .. 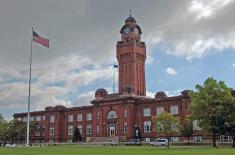 US Naval Station in Illinois Briefly on Lockdown A ..