ROME (UrduPoint News / Sputnik - 09th May, 2021) Pope Francis during his Sunday address expressed concerns about the ongoing clashes in East Jerusalem that led to the injuries of around 300 Palestinians, calling for the violence to stop.

The unrest in and around East Jerusalem has been ongoing for several days now over an Israeli court's decision to evict several Palestinian families from their homes in the city's Sheikh Jarrah neighborhood.

"With particular concern I am following the events that are happening in Jerusalem. I pray that it may be a place of encounter and not of violent clashes, a place of prayer and peace.

I invite everyone to seek shared solutions so that the multireligious and multicultural identity of the Holy City is respected and brotherhood prevails. Violence begets violence. Enough with the clashes," the pontiff said, as cited by the Holy See.

The international community has condemned the escalation of violence in East Jerusalem and urged the sides to show restraint. Palestine requested a UN Security Council meeting to discuss the situation, while the Arab League called an extraordinary meeting for Monday. 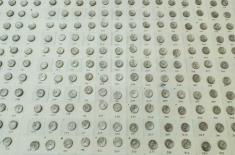 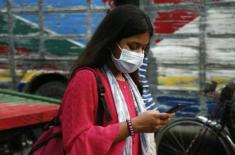 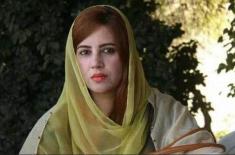 Liberally corrupt dare not to be leader, represent .. 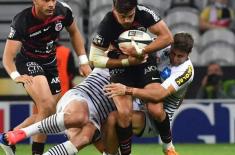 Ntamack ruled out of Top 14 final after concussion .. 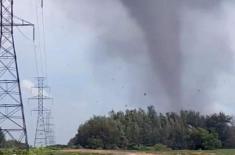 Tornado kills one, injures others near Montreal 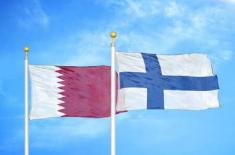