WELLINGTON, (APP - UrduPoint / Pakistan Point News - 04th Oct, 2016 ) - A US murder suspect who made a dramatic high-seas escape from Tonga after breaking out of custody was arrested in neighbouring American Samoa, police said Tuesday.

A Pacific-wide alert was issued for Dean Jay Fletcher last Thursday after he fled the island nation in his yacht pursued by a police launch.

Police located the 54-year-old in the open ocean but after a five-hour standoff had to let him go when he threatened to torch their small vessel using flares and fuel. 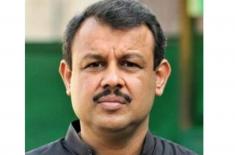 Asad Kharal sent to jail on judicial remand in pol .. 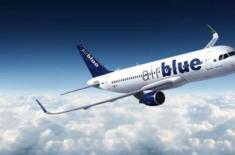 AirBlue Crash anniversary reminds us to turn over .. 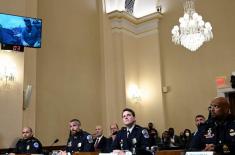 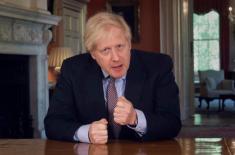