MOSCOW (UrduPoint News / Sputnik - 09th May, 2021) The spent stage of China's Long March 5B (Chang Zheng 5B, or CZ-5B) rocket that launched with the first module for the country's orbital station last month is expected to re-enter the Earth's atmosphere over the Mediterranean on Sunday, according to the latest estimates from the US Air Force.

China launched the Long March 5B carrier rocket with the main module (Tianhe, or "Harmony of the Heavens") for China's future orbital station at the end of April. Tianhe will be the control hub for the Tiangong (or "Heavenly Palace") orbital station that China wants to finish assembling by 2022.

The spent CZ-5B rocket stage is expected to re-enter the Earth's atmosphere on May 9 around 02:11 GMT over the Mediterranean Sea near the island of Crete, the latest US Air Force estimates published by Space-Track.

Dmitry Rogozi, the head of Roscosmos, said on Telegram that a Russian satellite had managed to take pictures of the CZ-5B rocket body from a distance of about 1,281 kilometers (796 miles), ahead of its re-entry into the Earth's atmosphere.

Spokesman for the Chinese Foreign Ministry Wang Wenbin said on Friday that the debris from CZ-5B was going to mostly burn up upon re-entry into the atmosphere and there was very little risk of any significantly large objects hitting the ground. 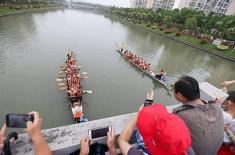 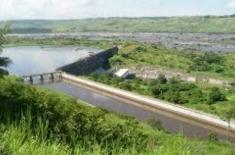 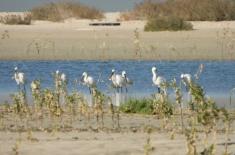 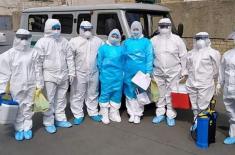 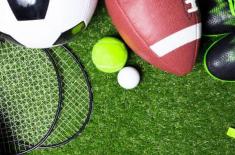 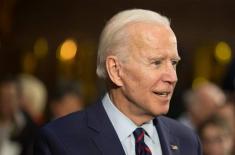 US 'Feels Very Good' About Prospect of Strengtheni ..