MOSCOW (UrduPoint News / Sputnik - 23rd February, 2021) The families of those killed in the 2019 shooting at Naval Air Station Pensacola have sued Saudi Arabia claiming that the country should have known how dangerous the shooter, a member of the Saudi air force, was, The Wall Street Journal reports.

In December 2019, a Saudi pilot trainee, 21-year-old Mohammed Alshamrani, opened fire at the Naval Air Station Pensacola, Florida, killing three US servicemen and wounding over a dozen others before the authorities shot him dead.

The Wall Street Journal reported on Monday that a complaint had been filed in Federal court in Pensacola by the families of the three service members killed and 13 others injured in the shooting.

"Al-Shamrani was a Trojan Horse sent by his country, the Kingdom of Saudi Arabia," the lawsuit says, as quoted by the newspaper.

The suit is asking the court to find that Saudi Arabia is liable and accuses the Saudi government of failing to compensate the victims.

In the spring of 2020, the FBI managed to unlock both of the shooter's phones and found definitive proof of Mohammed Alshamrani's, ties with al-Qaeda in the Arabian Peninsula terrorist organization (banned in Russia). 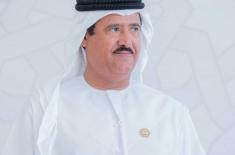 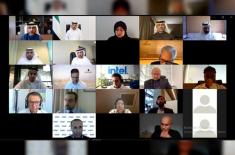