The first episode took place in the Daraa province in the country's south. Citing a police source, the agency said two children died and 10 others were injured by an explosion of a land mine in Al Sheikh Maskin.

Most of them reportedly belonged to one family.

The other explosion took place in the eastern Deir Ez-Zor province, where three children were killed and another one was injured in Al Bukamal.

These and numerous other mines were planted in civilian settlements by Islamic State terrorists (banned in Russia) before they were pushed out by the government forces. Demining efforts continue daily, but reports of mines detonating on children continue to occur occasionally. 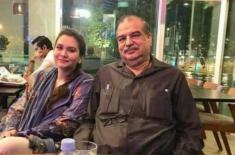 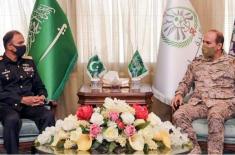 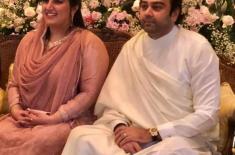 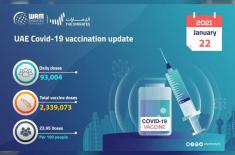 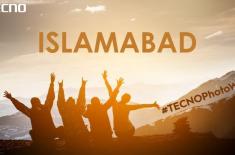 #TECNOPhotoWalk captures the magnificence of Islam .. 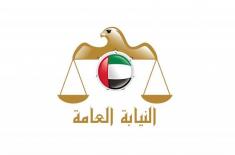