The suicide bomber targeted a motorcade escorting the Mogadishu police chief Farhan Mohamud Qaroleh who managed to survive the attack.

"I survived the explosion of a car that was targeted by mercenaries. The Al-Shabab militants are not only my enemies, but of all the [Somali] people," Qaroleh said on Facebook.

No extremist group has declared itself responsible for the atatck yet.

The Al-Shabab, mentioned by Qaroleh, is fighting to overthrow Somalia's government and creating obstacles to UN humanitarian aid campaigns in the country. The group is linked to the al-Qaeda terrorist organization (outlawed in Russia). 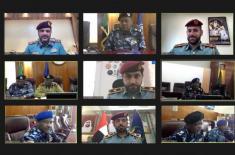 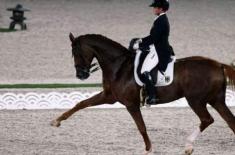 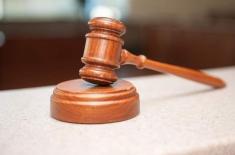 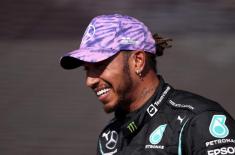 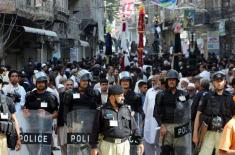 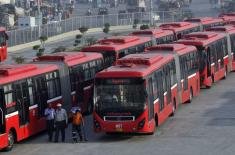