Over 28.6 million patients have recovered, and more than 1.1 million have died since the onset of the pandemic.

The United States, which has the highest tally, has registered 83,757 cases in the past 24 hours, hitting a single-day record and pushing the total to nearly 8.5 million cases.

India, which is gradually catching up with the US, has updated its tally by over 53,300 cases to 7.8 million.

Brazil has confirmed over 30,026 new infections and 571 fatalities. In total, the third-worst hit country has nearly 5.4 million cumulative cases.

In a traditional address to the nation on Saturday, Chancellor Angela Merkel warned that the coronavirus is spreading more rapidly than at the beginning of the year, which indicates that the country is yet to face its most difficult months.

Poland, in turn, has registered the highest daily COVID-19 death toll of 179.

Another 13,628 people have tested positive for the disease in the eastern European country, which is slightly down from yesterday's record 13,632. President Andrzej Duda was also confirmed to have contracted the virus.

The Ukrainian capital's mayor, Vitali Klitschko, is another latest official to test positive for the coronavirus. The boxer-turned-mayor wrote on his Telegram channel that he feels okey and has self-isolated at home.

In a bid to curb the spread of the virus, the Bulgarian capital shuts down bars and clubs for two weeks starting Sunday, mayor Yordanka Fandakova announced.

Starting Monday, the region will make the wearing of face masks and telework mandatory; order commercial facilities to close their doors at 8 p.m. except for food takeout orders; and shut all cultural venues, gyms and swimming pools.

Police had to use tear gas to appease those dissatisfied with the measure and the announced plans for a regional lockdown. The riots came as Italy's single-day tally topped 19,000 cases on Friday. 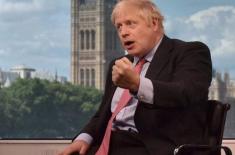 Mutinous MPs to vote on new Covid curbs for Englan .. 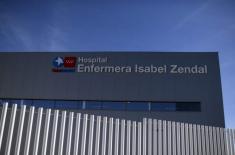 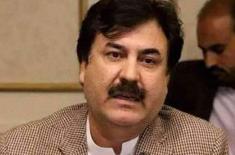 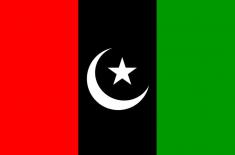 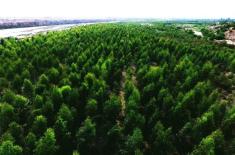 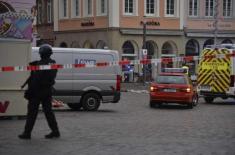