VLADIVOSTOK (UrduPoint News / Sputnik - 09th September, 2018) Russian mariners from the Sea Alexa motor ship, which is sailing under a Tanzanian flag and is currently anchored near the South Korean city of Busan, have been paid salary arrears, Nikolai Sukhanov, the head of a regional department of the Russian Seafarers' Union, told Sputnik on Sunday.

The Sea Alexa vessel has been anchored in a port in Busan since July 28.

A total of 12 Russian mariners have been aboard the ship, six of them have approached the Russian Seafarers' Union over late pay. According to the six mariners, they were owed $22,000.

"Six mariners, who left the vessel in Busan, received the payments for entire August, it was promised that they would receive the rest ... when the vessel reaches Vladivostok," Sukhanov sad.

According to Sukhanov, the six mariners who decided to leave the ship will be replaced with new ones. 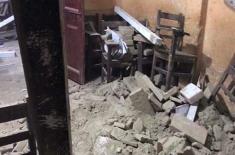 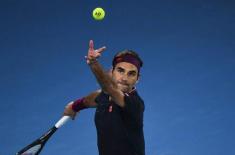 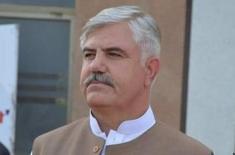 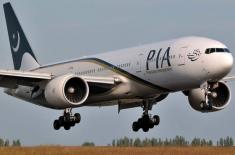 PIA and the Titanic: Is there any difference? 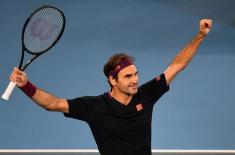 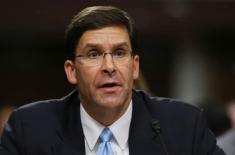