In a statement carried by Saudi Press Agency, the coalition spokesman Col. Turki Al-Maliki said: "The Joint Coalition Forces have intercepted and destroyed today six bomb-laden drones launched deliberately and systematically by the terrorist Houthi militia to target civilians and civilian facilities in the Kingdom.

The spokesman said that the terrorist Houthi militia and their backers are continuing their crimes by targeting civilians and civilian facilities.

He said such terrorist attempts are blatant contraventions to the customary international Humanitarian Law and flagrant contradictions of humanitarian values.

"These hostile attempts reflect the militia’s terrorist conduct through adopting terrorist operations carried out by launching bomb-laden drones that target civilians, as well as the state of desperation the militia is facing due to heavy losses sustained on equipment and terrorist elements, specifically in Ma’rib and Al Jawf Governorates," the statement added quoting the spokesman.

Al-Maliki further added that the coalition forces will undertake all necessary operational precautions to protect civilians and civilian facilities and will hold the ones responsible for plotting and executing these hostile, terrorist attacks against civilians and civilian objects to account in accordance with the customary international humanitarian law. 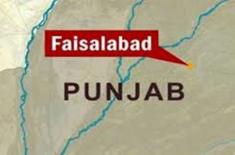 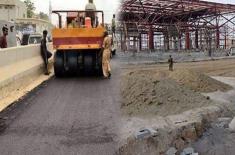 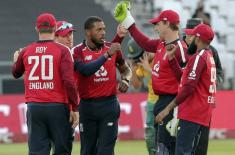 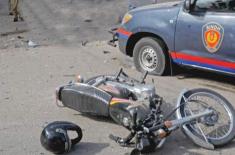 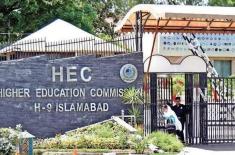 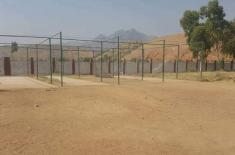