DUBAI, (UrduPoint / Pakistan Point News / WAM - 29th Oct, 2020) The number of road traffic deaths recorded on Dubai roads has fallen by 42 percent since January 2020, while the number of traffic accidents recorded during the same period dropped by 46 percent, according to the latest figures from Dubai Police.

These statistics were revealed during the annual inspection of the General Directorate of Traffic at Dubai Police which was conducted by Lieutenant General Abdullah Khalifa Al Marri, the commander-in-chief of Dubai Police, who praised the efforts exerted by the Department in securing the emirate’s roads and ensuring the safety of road users.

1 percent. A 10.2 percent drop was also recorded in the number of serious traffic injuries reported on the emirate’s roads.

While the Directorate of Traffic at Dubai Police does not tolerate traffic offenders, it holds the safety of drivers, passengers and pedestrians in high regard. Therefore, the Directorate has issued 262,940 serious traffic tickets during the past nine months.

Lt-Gen Al Marri also praised Dubai Traffic Police for reaching 36,095 road users through the Directorate’s various initiatives launched with the aim of raising the public’s awareness on road safety and local traffic laws and regulations. He also commended the efforts exerted by the Dubai Police Traffic Training Institute in training more than 2,000 security personnel since 2018. 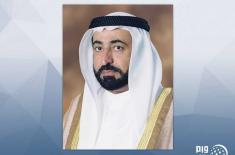 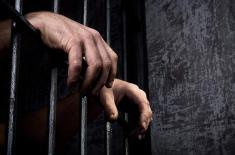 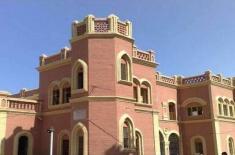 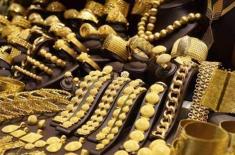 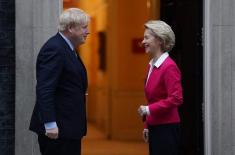