During the meeting, which was held at the Ministry of Civil Aviation in Cairo, the two sides explored ways to foster cooperation in the civil aviation sector and the efforts of the two countries to support and revitalise air traffic, in addition to the latest developments on issues of common concern. 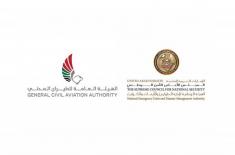 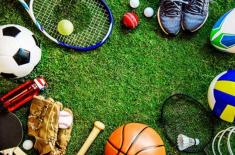 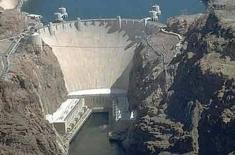 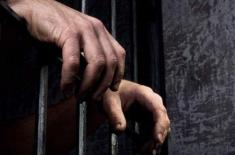 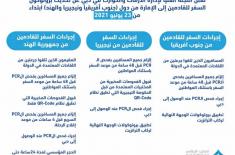 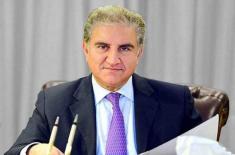