"Last month we received a new request from the Department of Homeland Security asking for assistance in blocking drug-smuggling corridors on Federal land along the southern border of the United States," Mitchell said in the statement on Thursday. "In response, the Secretary of Defense authorized support of $3.8 [billion] to build approximately 177 miles of fencing that will help to protect our borders."

Mitchell said the Defense Department is committed to supporting the Department of Homeland Security on its mission to deter drug smuggling corridors.

Earlier on Thursday, US President Donald Trump said he has extended his national emergency declaration on the southern border for another year. He advised Congress that further action is needed to address illegal migration, drug trafficking and humanitarian issues on the border.

The Trump administration has implemented various immigration policies, like the so-called "Remain in Mexico," in an effort to discourage migrants from coming through Mexico to the US border.

Most of the migrants seeking asylum in the United States are fleeing violence and poverty in Honduras, El Salvador and Guatemala. 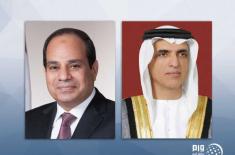 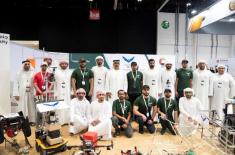 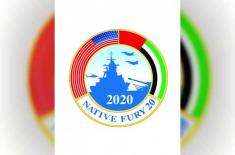 US military forces arrive in UAE to participate in .. 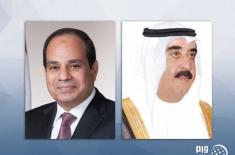 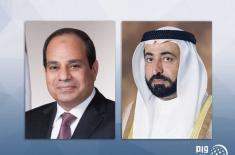 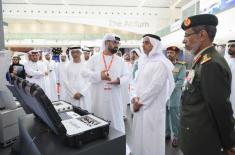