WASHINGTON (UrduPoint News / Sputnik - 04th March, 2021) The United States is concerned by what it sees as Russia's continued attempts to impede the work in the country of American-backed Radio Free Europe/Radio Liberty, the State Department's spokesman Ned price told reporters on Wednesday.

"The United States is deeply concerned by Russia's increasingly repressive efforts to clamp down on the exercise of freedom of expression including by members of the press. In particular, we are concerned by today's denial of Radio Free Europe/Radio Liberty's appeals of fines unjustly imposed under Russia's repressive foreign agent registration laws," Price said during a daily briefing. "This is unacceptable and we will continue to support the presence of independent and international media outlets in Russia."

He denounced the laws as "a further transparent effort to impede the work of RFE/RL outlets." 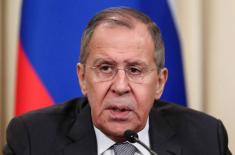 Lavrov to Meet With Mexican Counterpart in Moscow .. 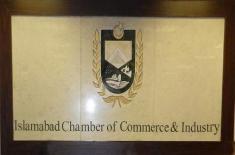 Business community of for reconsideration of NCOC .. 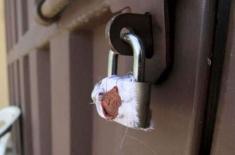 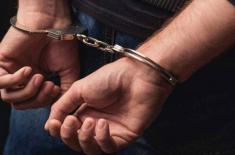 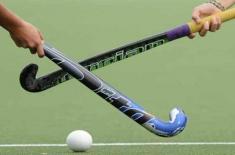