KARACHI, (UrduPoint / Pakistan Point News - 21st Jul, 2021 ) :Municipal Commissioner Baldia Malir, Riaz Ahmad Khatri appealed to the people not to throw the waste of animals in open places but instead put it in the places designated by the Sindh Solid Waste Management board District Malir Administration so that the staff could pick up the waste in time.

Riaz Ahmad Khatri, while instructing the concerned officers, said that after removing the waste timely, Lime and disinfectants should be sprayed in every street of all USCs especially in slaughter houses, mosques and communal altars.

On the occasion of Eid-ul-Azha, the management of Sindh Solid Waste Management Board, Malir Municipality is active in providing timely and hygienic facilities to the people.

The people will not face any problem as an official of Solid Waste Management Board District Malir, Rizwan Abbasi is inspecting Malir 15, Majeed Colony and other collection points on the first day of Eid-ul-Azha.

Assistant Director Sindh Solid Waste Management Board District Malir, Rizwan Abbasi, while giving a briefing, claimed that the waste was being removed within 30 minutes of sacrifice in Malir.

Sindh Baldia Malir All From 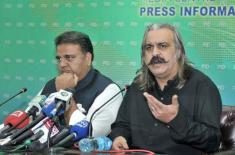 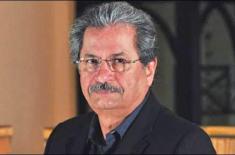 Inclusive education of children with disabilities .. 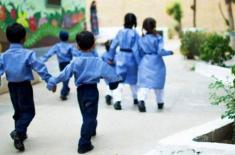 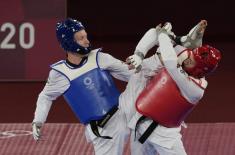 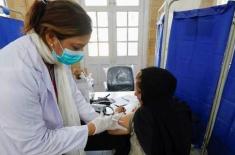 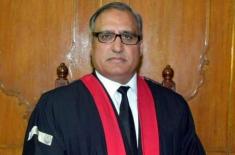