Commander Farooq, mission in-charge of the exercise, addressing a press conference this morning, said 23 crew members of the vessels, apparently fishermen, were also arrested during the exercise.

"We can not overrule possible involvement of these boats in false flag operations," said Commander Farooq, reiterating that it could had been risk for national security.

Commander Farooq said two fast response boats of PMSA were used in the clandestine operation to intercept the boats, manned by crew that apparently were fishermen.

These men were said to had adopted evasive manoeuvre to avert getting apprehended.

As for the mission itself, he said it was based on an information about presence of Indian boats operating near Pakistan-India borders with all chances of their entering into Pakistan's water territory.

The official said it was on basis of reliable information that extensive patrolling along the border was initiated through active involvement of agency's ships and fast response boats besides its aircraft to keep strict vigil and update presence of any suspected vessel.

During last two days, PMSA had carried out extensive surveillance and search of the area reported to be registered with suspicious activities, said the official.

Mentioning that it was around 3 am Friday that presence of suspected boats was noticed within 1-1 nautical miles of the international maritime boundary line, i.e. inside Pakistani waters, he said the agency started with its search operation despite severely rough sea conditions.

To a query, Commander Farooq said further investigation would be undertaken by concerned security organs, so as to establish the exact identity of the apprehended Indians and their actual intent for operating into Pakistani water.

"After investigation and if found clear the Indian citizens will be handed to the docks police for required legal formalities," said the official.

It was also mentioned that Indian fishermen, as a practice, also do intrude in Pakistan's Indus Delta Region containing high quality fish at the cost of the livelihood of local fishermen. 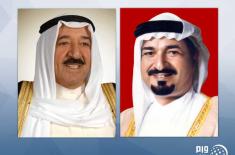 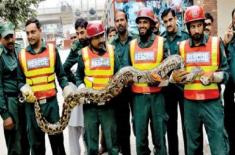 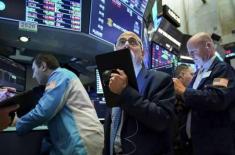 US stocks open down more than 3% on virus fears 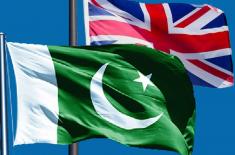 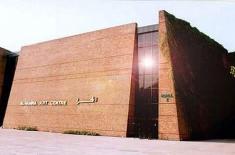 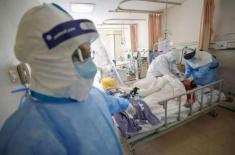