PESHAWAR, (APP - UrduPoint / Pakistan Point News - 23rd july,2016) : The International Olympic Committee (IOC) Saturday announced that Sibel kan, 28, of Turkey has been disqualified from the Games of the XXIX Olympiad Beijing 2008 and ordered to return the silver medal from the 48kg weightlifting event. Reanalysis of 'kan's' samples from Beijing 2008 resulted in the presence of the metabolites of the prohibited substance stanozolol.

The protection of the clean athletes and the fight against doping is a top priority for the IOC, as outlined in Olympic Agenda 2020, the IOC's strategic roadmap for the future of the Olympic Movement.

To provide a level playing field for all clean athletes at the Olympic Games Rio 2016, the IOC has already put special measures in place, including targeted pre-tests and the re-analysis of stored samples from the Olympic Games Beijing 2008 and London 2012 following an intelligence-gathering process that started in August 2015. 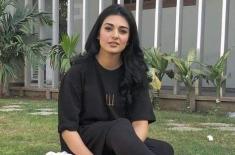 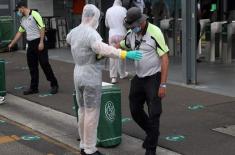 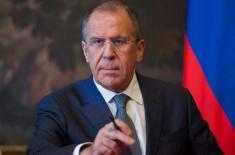