ISLAMABAD, (APP - UrduPoint / Pakistan Point News - 17th Mar, 2020 ):Pakistan Super League (PSL) franchises have termed the decision to postpone the remaining matches of the fifth edition of PSL 2020 as "the most prudent decision".

"'I've been suggesting for the past two days to postpone the PSL as this was the only cricketing event going on in the world. It's a very prudent decision by the franchise owners and the PCB management to postpone the remaining fixtures," Salman Iqbal, the owner of Karachi Kings said while talking to a private TV channel.

"We were really motivated to play the match [semifinal) today. Our families have also arrived in Lahore to witness the match. Although some foreign players have returned back to their countries, but there were still others who didn't as they wanted to play till the end." He said that the foreign players, who went back also wanted to remain in Pakistan till the conclusion of PSL but they had to go as they feared lockdown in their respective countries. "We could not even think that there will be a disease [coronavirus) that will stop cricket.

"But I'll ask fans that there is no need to become dejected.

It's temporary stop. I'm sure soon we'll again be having the activity [PSL matches]," he added Peshawar Zalmi's owner Javed Afrid said that it was sad to see the PSL end, but health and safety of all concerned was the key, especially those who were travelling back to their homes. "Perhaps the decision could have been taken earlier," he said on his twitter handle. With regards to the PSL trophy he opined that the table-topper Multan Sultan should be handed over that.

Haidar Azhar, the spokesman of Multan Sultans said: "Obviously, it is a very tough decision but the right one. Considering the prevailing situation the PCB has shown the responsibility. We fully support it." "It is not only the PSL, which has been stopped, but the sports activities in the entire world have come to a halt," he added.

Lahore Qalandar's manager Sameen Rana said that his franchise respected the PCB decision. "It is unfortunate, but keeping in view the situation it is a good decision.

"I believe the safety and health of players, officials all the concerned people is of utmost importance," he added. 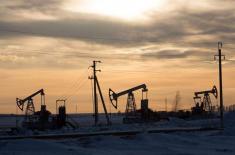 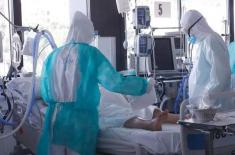 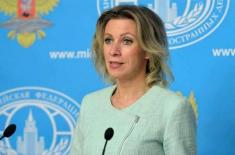 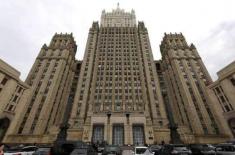 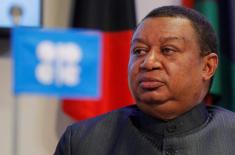 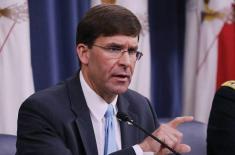