"@KremlinRussia_E [the official English-language Twitter account of the Russian president] would you like [to] join me for a conversation on Clubhouse?" Musk wrote on Twitter, saying in Russian in a second tweet that "it would be a great honor to speak to you.

Currently, Clubhouse is an invite-only social networking application. A person needs an invitation by an existing member in order to join other users in listening to live discussions and interviews.

The application was launched in 2020, but its popularity significantly increased only this year, after Musk hosted a Clubhouse audio-chat with Vladimir Tenev, the CEO of Robinhood, a US-based financial services company. 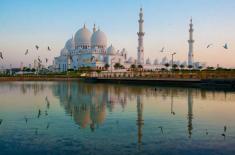 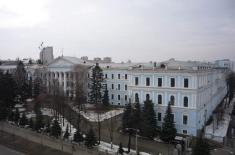 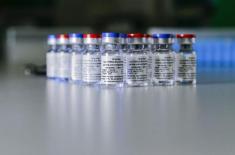 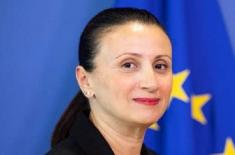 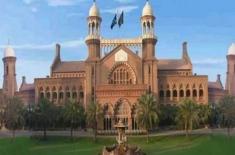 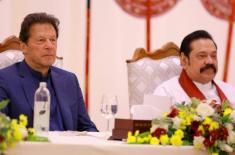