MADRID (UrduPoint News / Sputnik - 31st October, 2020) The rally against the coronavirus-linked quarantine in the Spanish city of Barcelona has resulted in clashes between protesters and police, the Catalan law enforcement body Mossos de Escuadra said.

The rally started at the Placa Sant Jaume in the center of Barcelona, where the city governing bodies are located. According to the regional law enforcement bodies, about 1,500 people joined the demonstration.

When the main part of the demonstration came to an end, several groups of radicalized protesters started to throw smoke grenades, crackers and parts of fence to police officers, as well as build barricades and set them on fire.

The unrest soon spread to the Gothic Quarter.

At least two people have been detained during the protests. Firefighters and doctors are working at the site. The authorities called on residents to avoid the areas engulfed in the clashes.

A cameraman of La Sexta broadcaster was injured in the unrest.

On Thursday, the government of Catalonia announced the boost of quarantine measures, including the 15-day ban on entering and leaving the region. People are also prohibited from moving between municipalities of Catalonia at weekends. Shopping centers, theaters, cinemas, cultural centers, sports facilities, bars and restaurants remain closed. 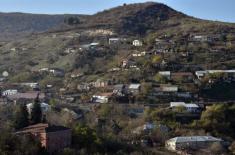 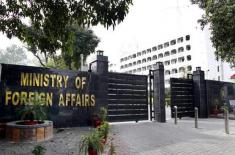 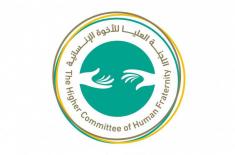 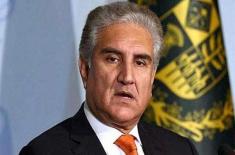 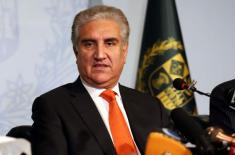 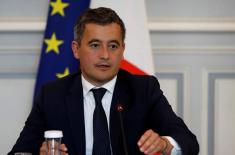