In the small hours of Saturday an ore-reloading facility and the adjacent walkway collapsed during repairs to reinforce the structure, said the company.

The plant is located in the city of Norilsk in Arctic Siberia.

"As a result of the incident, three people died and three more people were hurt," Norilsk Nickel said.

Citing preliminary information, the company said that the accident had taken place due to a "crude violation" of safety rules and the head of the plant had been suspended.

The regional branch of the Investigative Committee said it had launched a criminal probe.

Norilsk Nickel is the world's largest producer of palladium and one of the largest of nickel.

The company has been in the spotlight since May last year when a fuel reservoir collapsed at a power plant owned by Norilsk Nickel and more than 20,000 tonnes of diesel oil leaked into lakes and rivers in the Russian Arctic This month a court ordered the company to pay a 146.2 billion ruble ($1.99 billion) fine over the fuel spill.

"Serious attention is being paid to these issues at Norilsk Nickel," he told reporters. "But apparently these efforts are not enough."This week Potanin, Russia's richest man, set a new wealth record.

His fortune has crossed the $30 billion threshold, according to Forbes, in a new record for a Russian business owner. 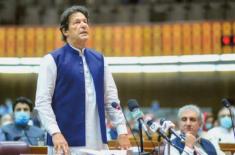 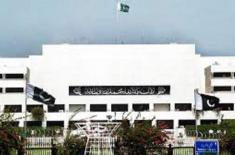 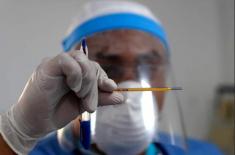 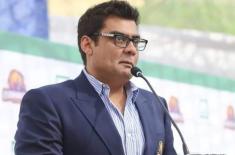 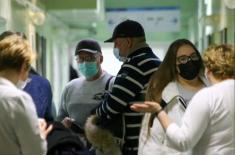 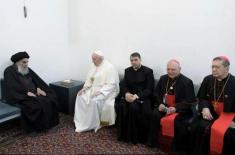