Earlier in the day, Russian Ambassador to Berlin Sergey Nechaev told Sputnik that German authorities and businesses are rejecting the US effort to disrupt the project through blackmail and threats.

"[US] Congressmen Adam Kinzinger, Denny Heck, Mike Turner, and Ruben Gallego introduced legislation that would clarify and expand sanctions on the construction of the Nord Stream 2 pipeline," Kinzinger's office said in a statement after the bill was introduced yesterday.

The new US House measure looks to expand the definition of "pipe-laying" to include activities such as site preparation, trenching, surveying, welding, coating, and backfilling, among others.

Earlier this month, Senators Ted Cruz and Jeanne Shaheen introduced companion legislation that, if passed, will expand restrictions to include all companies providing insurance, port and licensing services.

Nord Stream 2 is projected to be a 745-mile-long offshore twin pipeline carrying Russian gas directly to Germany through the territorial waters or exclusive economic zones of Denmark, Finland, Germany, Russia and Sweden. In December, the United States imposed sanctions against Nord Stream 2 to target any vessel involved in pipeline laying activities, which caused the Swiss company Allseas to almost immediately abandon the project. 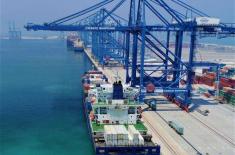 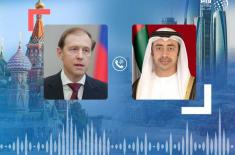 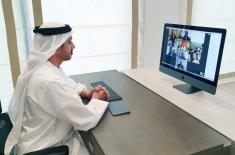