Washington Concerned About Risk Of Arctic Militarization By Russia - US Administration

WASHINGTON (UrduPoint News / Sputnik - 17th June, 2021) The United States is concerned about the risk of Arctic militarization by Russia, a senior US state administration official told reporters after the Geneva summit of the Russian and US leaders, Vladimir Putin and Joe Biden.

"We have two concerns.

One are steps we see Russia taking that suggest that it is interested in militarizing more the region, and we think that is exactly contrary to our stated desires to ensure that the Arctic remains an area of peaceful cooperation," the official said on board Joe Biden's presidential plane.

"And then separate - related but separate is this Northern Sea Route, and because the ice is melting so fast and because the route is now passable for a much longer stretch in the year, that's going to increase traffic and that has the potential to make accidents, misunderstandings, miscalculations more possible," he said. 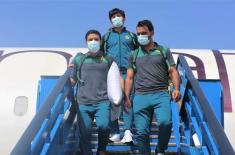 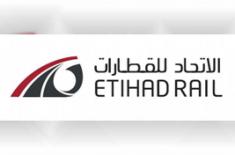 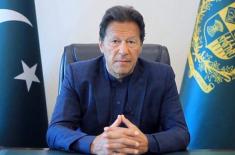 ECP issues show cause notice to Imran Khan for not .. 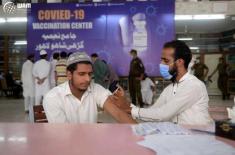 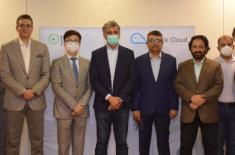 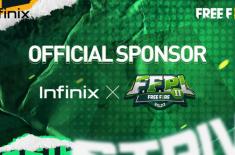