During the meeting, which was held at the headquarters of the Ministry of Foreign Affairs and International Cooperation in Abu Dhabi, both sides discussed the bilateral relations between the UAE and Algeria and ways of enhancing them in several areas, including agriculture, investment and trade.

They also discussed several regional and international issues of common concern and the latest regional developments.

Sheikh Abdullah welcomed Boukadoum’s visit while highlighting the close fraternal relations between the two countries, as well as their keenness to enhance their cooperation to benefit their peoples.

Bogadom expressed his country's keenness to strengthen its overall relations with the UAE while wishing it further progress and prosperity. 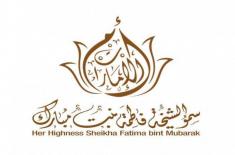 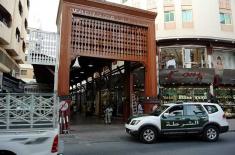 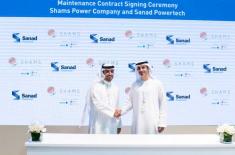 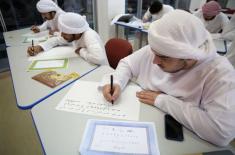 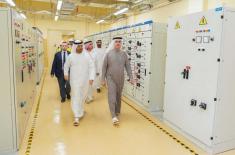 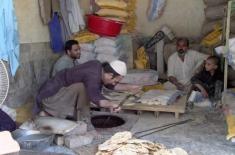